MediaLike.ru » History » The invasion of the humanoid. The secret of one of the most mysterious photos of the twentieth century
Comments
Popular

The invasion of the humanoid. The secret of one of the most mysterious photos of the twentieth century

0 0 0 0 349
A photo of a space alien taken at a family picnic became one of the most famous photos of the twentieth century.
On may 23, 1964, a photo of the so-called Solway-Firth cosmonaut was taken, which became one of the most famous in the twentieth century. A firefighter from the English countryside, who went on a picnic with his family, took a photo that went around all the world's Newspapers. Some researchers for a long time considered the photo to be the only reliable image of an alien.

Birth of a legend

On may 23, 1964, Jim Templeton, a firefighter and Amateur photographer from Carlisle, went on a picnic with his wife and daughter to Burgh Marsh, a picturesque area near the Solway Firth on the border of England and Scotland. On the trip, he took a Zeiss Contax camera with him, hoping to take some pictures against the background of local landscapes.

Nothing extraordinary happened during the trip, and after returning Templeton gave the film for development. The few dozen photos he took that day were nothing out of the ordinary, but one of them was out of the ordinary. Behind his five-year-old daughter in the photo was clearly distinguishable silhouette of a humanoid in a silver-white "space" suit or spacesuit, on the head you can also distinguish a helmet with dark glass.

Templeton was absolutely certain that no outsiders could have been in the frame, because no one else was on holiday in the Burg Marsh that day, except for a couple of retired people who were very far away. In addition, he was convinced that he did not see anyone (except his daughter) in the frame at the time when he took the picture.

An agitated firefighter took the photo to the police. The police shrugged and handed the photo back, not knowing what to do with it. Templeton then gave the photo to Kodak representatives to tell him if it could have been a defect in their film. The company studied the photo and came to the conclusion that there could be no defect, the photo really shows someone, moreover, the photo definitely does not have any traces of photomontage and forgery. 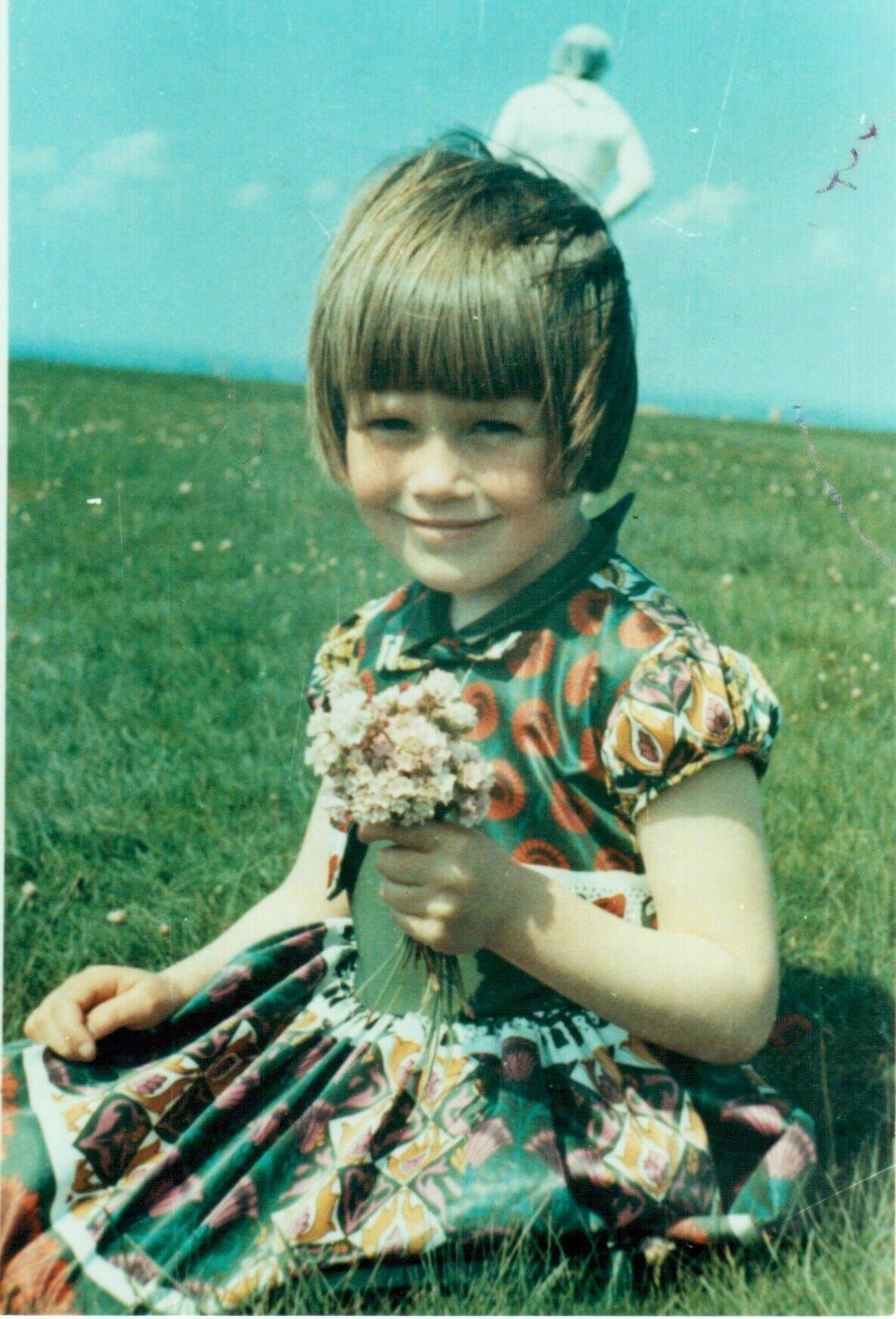 The story found its way into the local papers, and from there it went on to the most popular and widely circulated English Newspapers. From them, it got into the world press. The "humanoid" was dubbed the Solway Firth cosmonaut / astronaut.

A few days after that, a rocket launch was scheduled to take place in Australia at the test site. However, the launch was canceled due to technical problems. But the story of the Solway Firth cosmonaut was so popular at the time that a rumor was born that the launch was actually canceled because two figures in silver spacesuits who looked like an English "cosmonaut" were seen on the site. They tried to detain them, but they disappeared without a trace, as if they had disappeared into thin air.

Although no evidence of this story could be found in the archives (the rocket launch was filmed in photos and videos, but no presence of "cosmonauts" on the films was recorded), it became a popular urban legend, picked up by enthusiastic ufologists.

Visit of the men in black

In Western countries (especially in the United States), there is a popular urban legend about the men in black. Allegedly working for a top-secret government organization whose function is to hide traces of alien presence in the world. The legend was born in the circles of ufologists in the mid-50s, and Templeton made a certain contribution to its popularization, although he was not one of the ufologists.

A few days after the story of the "cosmonaut" hit all the world's media, two people came to Templeton's home. They identified themselves as government agents, but declined to give their names, saying that "they are identified only by numbers." They demanded that the fireman take them to the place where he took his famous picture. 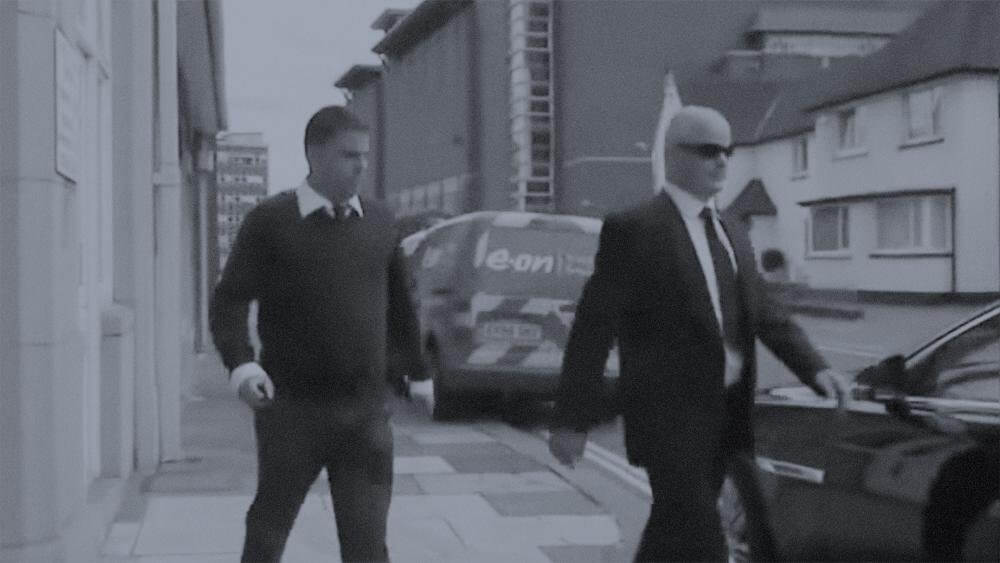 On the way, they asked him about the circumstances under which he took the photo. Satisfied that Templeton had nothing sensational to tell them, and finding nothing unusual in the Burg Marsh, the men left in great distress.

Templeton himself said in later interviews that he believed they were most likely not affiliated with any government organizations. Perhaps they were Amateur ufologists or reporters who wanted a sensation. However, in UFO circles, the version of their involvement in the "men in black"was more popular.

Templeton's photo immediately gained a cult status in the circles of ufologists and UFO hunters. This was almost the first serious physical evidence, since almost all other stories about UFOs and aliens were based only on unverifiable eyewitness accounts or clearly fake photos. In this case, the convincing argument was the expertise of the film manufacturer Kodak, which confirmed that the photo is authentic and is not a photo montage.

Ufologists have besieged the British Ministry of defense for years with requests to study and comment on the photo, but the military has not shown much interest in it. The author of the photo until his death received many letters from conspiracy theorists, ufologists and researchers of paranormal phenomena. They all put forward their own explanations of what had happened and once again asked Templeton to share his memories of that day in the hope that he would remember something forgotten or missed.

Skeptics believed that Templeton simply deliberately went to the falsification. A bored firefighter from a remote English province went on a forgery for the sake of five minutes of fame. In this regard, England had a rich tradition. At the end of the XIX century, on the wave of universal popularity of spiritualism, many fake photos with ghosts, spirits, fairies, elves, etc. appeared. So why in the middle of the twentieth century, on the wave of popularity of UFOs and space topics in General, do not go for a similar forgery? 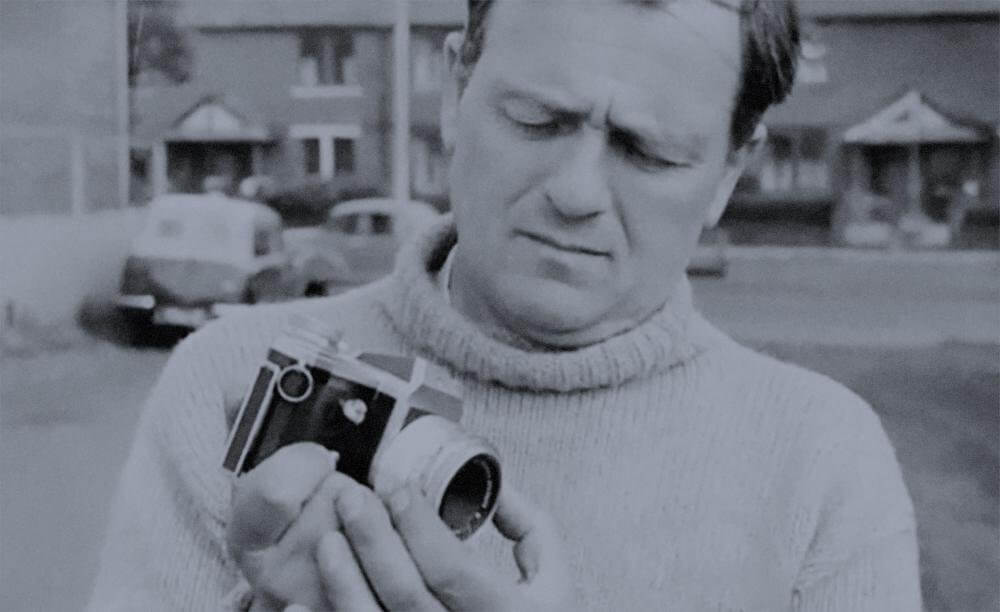 The main argument of supporters of this version was the fact that there were no other witnesses who could independently confirm Templeton's words at the Burg March that day. This means that nothing prevented the fireman from dressing his wife in a" space " suit or even taking a picture of a mannequin.

Templeton himself, who lived almost 50 years after this photo and regularly gave interviews, always assured that at the time when he took the photo of his daughter, there was no one in the frame. In any case, he couldn't see anyone through the camera's viewfinder, or he wouldn't have taken the picture.

In the twenty-first century, modern technology has allowed a more thorough study of the photo of the Solway-Firth cosmonaut. This is how the version that has become one of the most popular at the moment was born.

The researchers were prompted by other photos of Templeton taken on the same day. Several of them show his wife dressed in a light blue dress. Annie Templeton wore short black hair, which in the blurry photo (the "humanoid" figure was in the background and out of focus) can be mistaken for a helmet.

After studying the photo in several professional photo editors, the researchers came to the conclusion that the "humanoid" is definitely a human
figure that stands with its back to the photographer. If you look closely at the photo, it will be noticeable by the bent arm of the "humanoid".

Due to overexposure at the time of photography, the light blue dress of the Templeton's wife could turn white and silver, which is noticeable in some other photos taken that day.

Nor was Templeton necessarily a liar. He really could not see that his wife was standing a few meters behind his daughter. The fact that the viewfinder of his camera had a characteristic feature, it displayed the frame is not completely. The area in which Annie Templeton was located might simply be hidden from her husband's view. Therefore, he was very surprised to see a strange figure on the developed photo, resembling a character from popular science fiction films at the time.

Jim Templeton lived a long life and died in 2011 at the age of 91. After becoming the author of one of the most famous photographs of the twentieth century, he regularly gave interviews until his death. Templeton did not claim that the figure in the photo is an alien or a Ghost, he only insisted that he did not see it in the viewfinder during the photo and he does not know who it could be.

Currently, most researchers believe that there is nothing supernatural or unusual in the famous photo. But some still believe that this photo is one of the few reliable evidence of life beyond Earth. 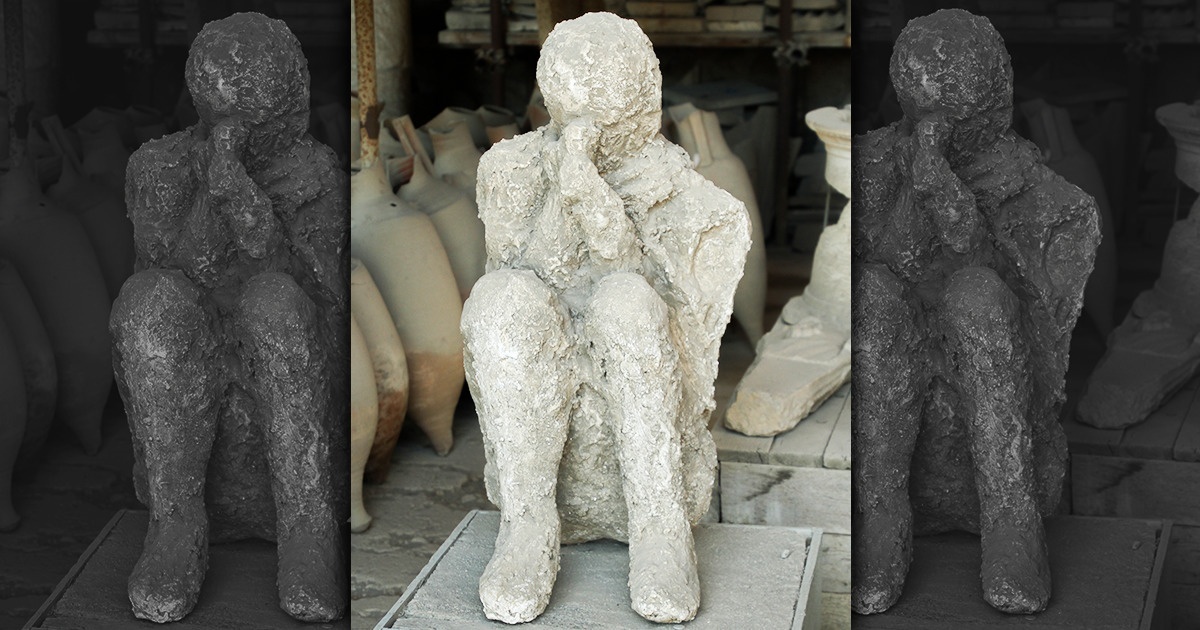 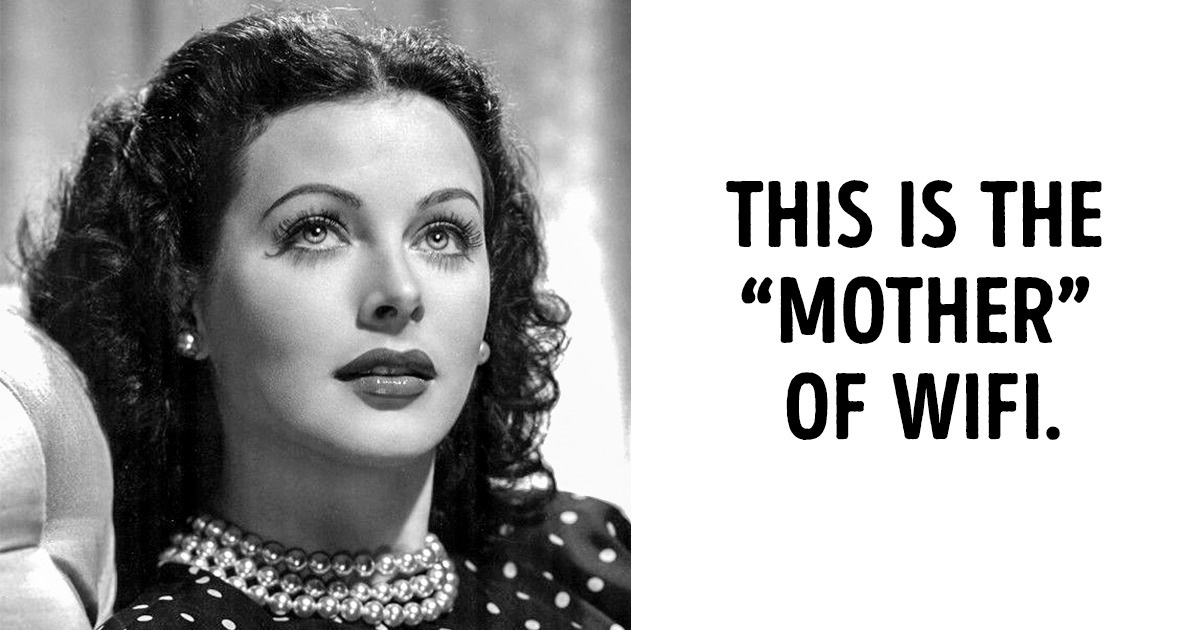 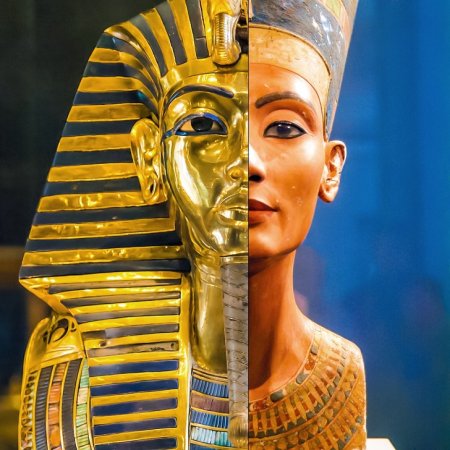 4 amazing facts about the Pyramids and Pharaohs of Egypt
Log in via: