MediaLike.ru » History » In Guatemala, a local resident found in his house the priceless murals of the Maya
Comments
Popular

In Guatemala, a local resident found in his house the priceless murals of the Maya

In Guatemala, during the renovation of one of the old private residential buildings under several layers of plaster, unique colored frescoes of the ishil people, who still represent one of the largest groups of the Mayan civilization, were discovered.

The study is published in the journal Antiquity. Polish archaeologists have examined several buildings in the ancient city of Chahul in Western Guatemala. As a result, an unprecedented set of wall paintings that date back to the colonial period was discovered. According to scientists, the frescoes were made from 1524 to 1821 ad.

The first of them was accidentally discovered in 2003 by a local resident who started to repair his house. However, until 2008, due to the unstable political situation in the country, scientists could not get access to these findings. For the same reasons, researchers were not allowed in Chakhul for more than 40 years.

Only now we have managed to document the frescoes. Their iconography is unique because it combines elements of the pre-Columbian era with European-imported motifs. For the first time, such images were found not in a religious building, but in a residential building.

Scientists conducted iconographic, chemical and radiocarbon analysis of the paintings. Most of them date back to the XVII-XVIII centuries. Perhaps their appearance was due to the revival of indigenous religious traditions against the background of the weakening of Spanish colonial oppression.

The frescoes are painted in bright colors, and they have been preserved quite well. The scenes depicted on them are connected by a plot. The main characters are musicians and dancers. Scientists pay attention to the fusion of Indian and Spanish traditions, which is reflected in the iconography.

For example, the frescoes depict people dressed entirely in European costumes. But there are also people whose clothes are mixed Indian-Spanish attire. The same can be said about tools.

Some musicians play the instruments of the ishil people. And in the hands of others, you can see tools that were brought by the Spaniards. For example, one of them plays the chirimia-a reed-made wind instrument that resembles an oboe that was imported from Europe.

Perhaps the frescoes depict a long-standing tradition, which is described by a very important text called "Rabinal Achi". Translated from the Mayan language, it means "dance of the trumpets". This document describes the events of the early XV century. It mentions Prince Kavek, who calls himself "the man of the Lord of the foreign Chahul, the foreign kunen." The town of kunen is located South of Chahul.

The dances described in the legend are still performed by the indigenous population, and it is believed that they reflect the conflict between the Kiche and ishil peoples. Perhaps dancing was an element of political negotiation. The legend was passed down orally from generation to generation for centuries, until the French priest Brasseur de Bourbourg wrote it down in the nineteenth century.

The largest cities of the ishil people-Chahul, Nebay and Kotsal - were captured by the Spaniards in the XVI century,but still remain. The local population has largely preserved its traditions and cultural identity. According to scientists, the total number of descendants of the Mayans today is approximately eight million people. About 6.2 million of them live in Guatemala. 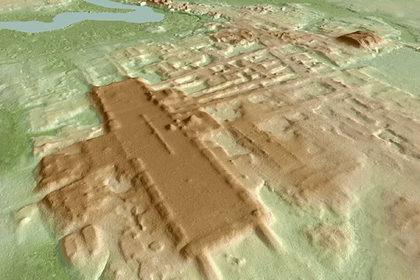 The most gigantic and ancient Mayan structure has been discovered 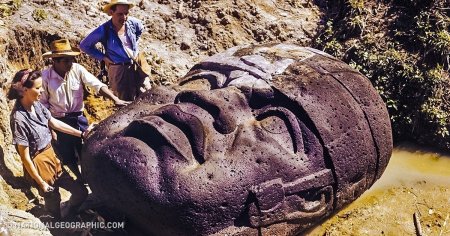 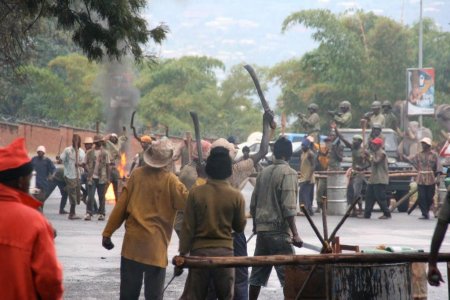 800,000 killed: one of the main executioners of the XX century who organized the genocide in African Rwanda is detained
Log in via: