MediaLike.ru » History » Sacred caves of aborigines were blown up in Australia. They say it was an accident
Comments
Popular

Sacred caves of aborigines were blown up in Australia. They say it was an accident

3 1 4 2 2 864
A mining company in Australia has blown up ancient caves to extract ore. They say it's just a misunderstanding, but it doesn't make it any easier for the indigenous people. The caves are 46,000 years old and were considered sacred

Representatives of local communities say that there was a real disaster: the destruction of prehistoric shelters not only destroyed the unique landscape, but also destroyed the "connection with the ancestors".

Rio Tinto chief Executive Chris Salisbury apologized for the cave explosion and said there was a misunderstanding: the company had a permit to work in the region, agreed with the local Land Committee, and no one would just blow up cultural heritage sites.

This explanation did not seem to comfort anyone: the indigenous peoples called the demolition of the caves "a dark day in history" and demanded that their land be protected from further destruction. 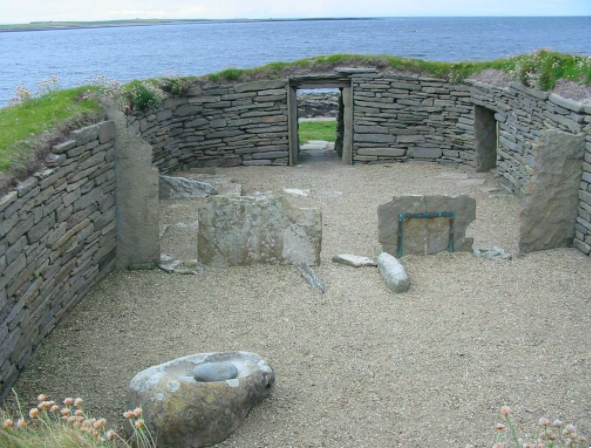 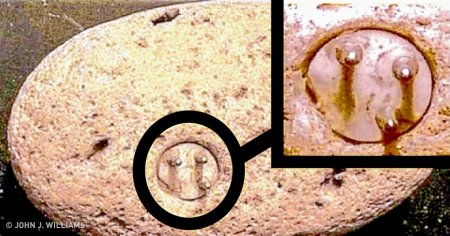 8 Recent Artifact Discoveries That Surprised the World
Log in via: